Your Targets, Our Skills

We help you find new customers and market your
business online…so you can focus on doing what you love.

What Our Team Can Do For You

BUZZBOT BUSINESS CLASS SMS
Your customers want to text you. BuzzBot says let them. Engage website visitors using two-way text messaging and instant callback technology while you build your list. Then just follow up and nurture them using the highest open rate communication on the internet.

CALL ONLY & LEAD GEN ADS
These ads appear only on mobile devices and lets customers call you directly from Google. Customers clicking on call-only ads know what they want and could be an untapped gold mine of sales leadsfor your business because they are super active buyerscalling you to solve their problem now.

REVIEW ENGINE
Customer testimonials and business reviews are powerful tools for building trust and credibility and also significantly contribute to customer’s purchasing decisions. We make sure your customers will never miss your video testimonials and your Google reviews on your website and your social media channels. 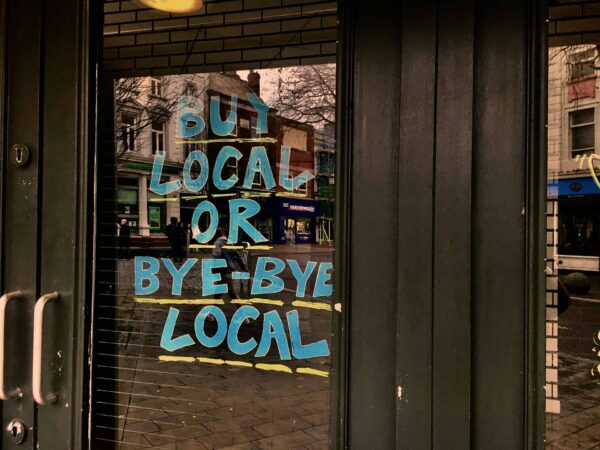 MAXIMIZE LOCAL SEO WITH THESE 3 TIPS

SEO (or Search Engine Optimization) is a crucial tool for both small enterprises and multinational corporations. You can get the word out about your firm and help it rise to the top of important search engines by using this service. Here’s a quick way to enhancing SEO in your local market to attract new consumers… 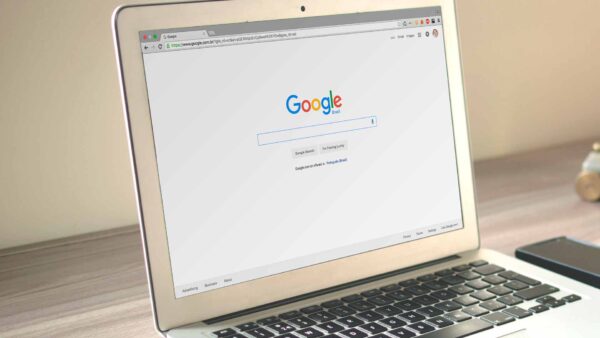 Once upon a time, landing your business on Google’s front page was as simple as conducting a thorough keyword research, generating excellent content and ensuring that high-quality sites linked to your site.  However, times have changed since then.  Even if you long for the days of straightforward Google ranking, small company owners have little choice…

I started working at around 13 or 14 as a car hop at a drive-in, then as a fry cook, then a breakfast cook, then a prep and line cook. I have been known to cut up a whole chicken in forty five seconds.

I went to college as a photographer but got my BFA in drawing, sculpture and painting. I self taught myself graphic design in the college library so I could support myself after graduation.

I moved to New Haven to get an MFA in painting from Yale but quickly got a job in advertising and that was that. Went into book design and then assisted the best graphic designer in New England before starting billbrowndesign in 1988, helping local businesses look as good or better than their much larger competitors.

I like to say I had a chef’s knife or an X-acto knife in my hand from around 1972 until all the typesetters ceased to exist. That’s when I bought a Mac, long before they were doomed and before the second coming of Steve Jobs.

Around 2015, (when you could have a logo designed on the Internet for about $10) I started motionmeup marketing, specializing in text marketing, digital ads, review generation and video marketing to target new customers so businesses owners could concentrate on doing what they loved.

Currently, I’m on a two year mission using my marketing skills to seek out businesses that were crippled by the pandemic and help them navigate the complex Employee Retention Tax Credit and partially fund their continued survival.

I believe in grass fed butter, heavy cream, carbon steel pans, frequenting the New England triangle of Newport, Portsmouth and Portland on any day in any month.

I believe Bodoni is best paired with Helvetica Bold Condensed and Baskerville with Franklin Gothic Heavy. I believe in over-printing black and knocking out to white.using PMS 279 and 032 and 123 inks.

I believe the song CIA Man by the Fugs is the reason the Coen Brothers made Burn After Reading.

I believe using the word "pleaded" sounds like a grade school mistake and that movie captions should be white on a consistently darkened background.

I believe Jeff Bridges is the only Rooster Cogburn and I’ve watched Michael Clayton, Limitless and Spygame more than a few times and love Brad Pitt in every scene of 12 Monkeys.

I believe in Massimo Vignelli, Milton Glaser and Peter Good as my pantheon of great designers. I believe Boogie Stop Shuffle by Charles Mingus is better than the Lalo Schifrin soundtrack for the infamous Bullitt chase scene.

Eight semesters of art history taught me everything.

I believe the Oxford comma is a scourge and text truncation is the result of lazy UI designers and is ruining the planet.

We'd Love To Hear From You

Thanks for your message! We’ll be in touch soon.